Since my host has been unable to resuscitate A Miscellany Of Tasteful… to its former glory, it looks like I’ll be posting interesting releases here instead.

I purchased this download about two months ago, patiently waiting for a full release (there were only two tracks available as pre-release samples), and I must say the wait was worth it. Ahmed Malek (you will read about him in a forthcoming post) was a film composer from Algeria who was, truly, the Maghreb’s answer to Ennio Morricone. The tracks are hip, charming, and have an almost Italian film feel to them. 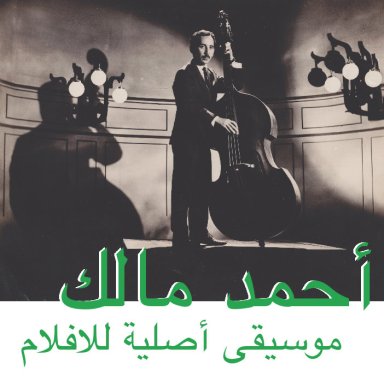